This Aston Martin V8 engine block table is the ultimate coffee table for the true petrolhead. Aston Martin has been one of the great sportscar manufacturers since the 20th century, building some of the best looking- and best sounding sportscars the world has ever seen.

Just like every Aston Martin that leaves the factory, this engine table was handmade from a Vantage V8 racing engine by one of our partners. It is finished in a chrome powder coat, features a genuine Aston Martin badge and the table can be configured in different styles on enquiry.

The story of this Aston Martin V8 engine block table

Bond… James Bond. Arguably most people think of James Bond when they hear the name Aston Martin. And rightfully so, because Aston Martin cars have been the loyal companion of James Bond in 13 of the 23 movies. Aston Martin also designed an entire new model for the movie Spectre, the Aston Martin DB10. One of the show cars was auctioned in 2019 and was sold for nearly three million euro’s!

Aston Martin was founded 1913, more than a century ago and survived two world wars. It is no secret Aston Martin has had a rough time over the last decade with increasing competition, nonetheless they are still producing astonishing automobiles and we sincerely hope the long history of this brand ends prematurely.

One thing is definite, all of Aston Martin’s rich history is captured in this astonishingly beautiful engine block table and deserves a special place for people to behold. 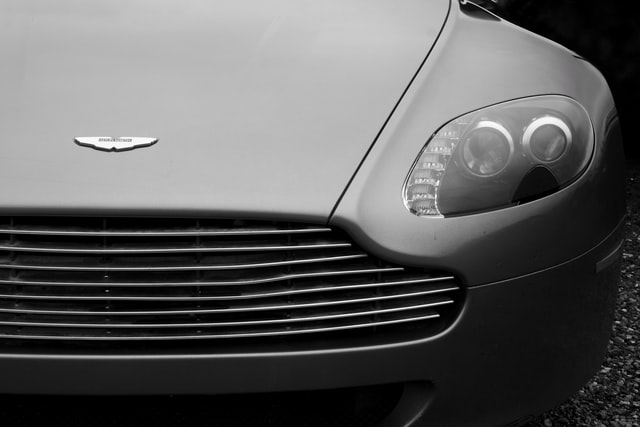 One of one pieces, hand-build to perfection