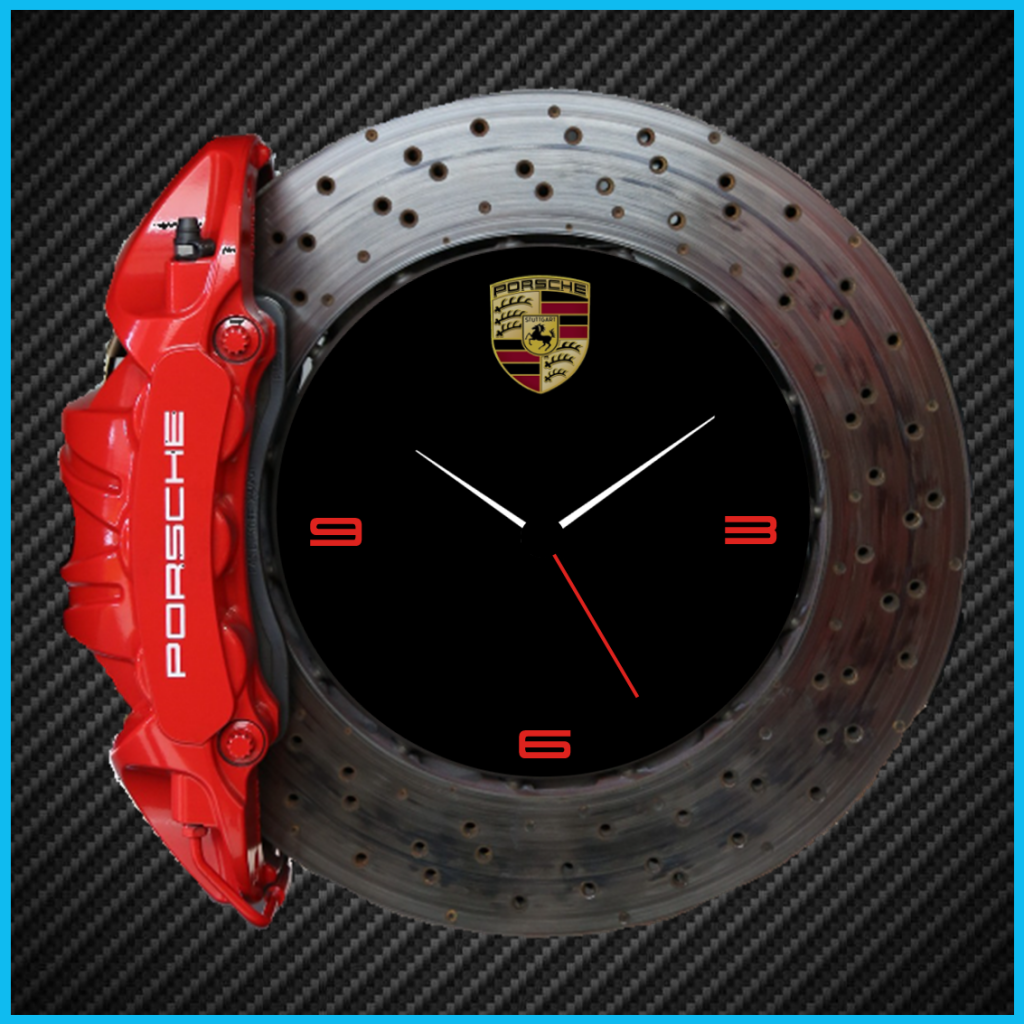 We absolutely adore the 911 and especially the GT3 series, therefore we only felt it was right to create a special interface design for a very special car. This lightweight Porsche 911 GT3 brake disc clock is a beautiful addition in any interior and can be tailor-fit to create, like Porsche did, the best experience.

However, if you prefer a different design, colour scheme or lay-out, this clock is fully customizable to meet your perfect design. Or look at our other designs.

Subjects open to customization are:

The Porsche 911 has been an icon in the car world ever since its introduction back in 1963. A rear-engined sportscar specifically built for one purpose, driver experience. The 911 has always held its own recognisable design and flat-six engine, however a lot has changed over the years.  Car have become larger, faster, more powerful, safer and the list goes on and on. And still to this day Porsche is unmisseable in the supercar world.

The 911 was the ultimate driver’s car, so why would Porsche feel the need to make an even more extreme version of their success model? Well, the answer was simply: “Why not?” And thus the GT3 was born, along with a few other versions of the 911 to make your driving experience the absolute best.

This Porsche GT3 (*not seen in the photo) terrifyingly crashed and rolled several times, thankfully no one was seriously injured. But, the car was damaged beyond repaireable and declared a total loss. Fortunately we got hold of this amazing brake disc and caliper and could salvage the parts to create a one of a kind clock. It is the perfect clock for any Porsche or 911 enthusiast and we hope it get’s a wonderfull spot in someone’s interior. 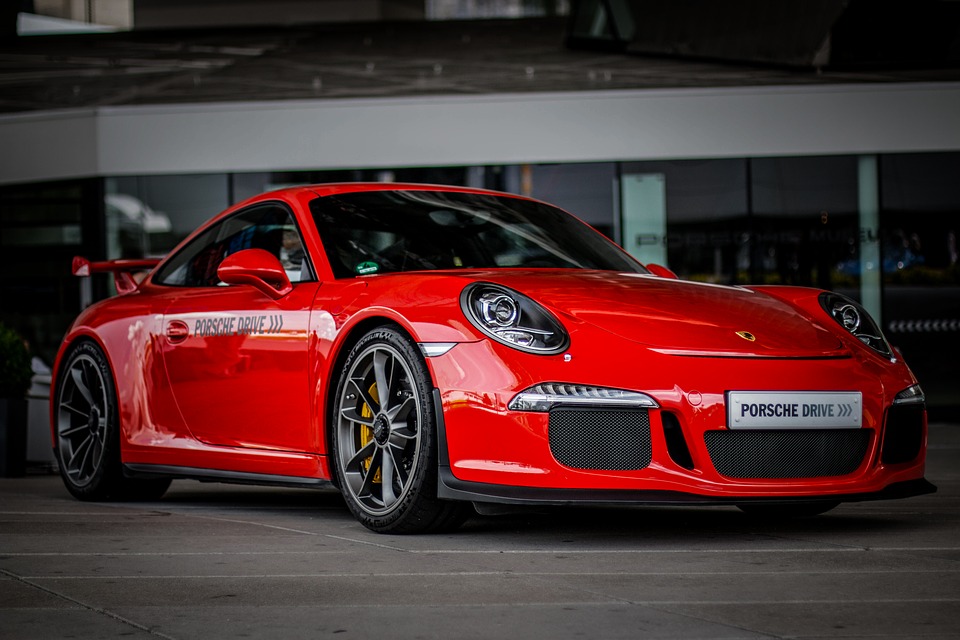